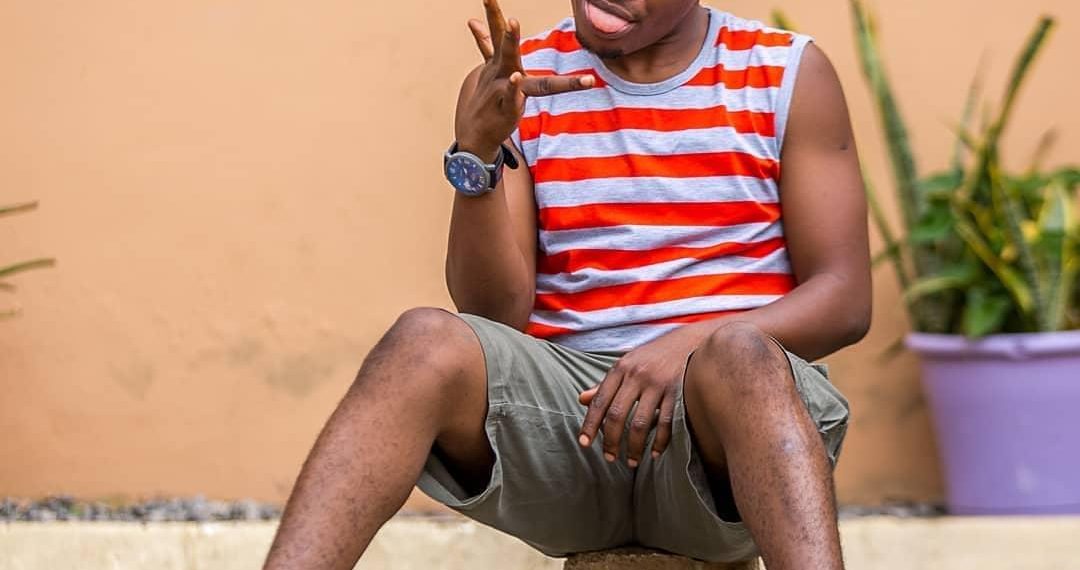 Comic actor in Africa Magic family drama the JOHNSONS, Samuel Ajibola has officially announced his quit from the popular show.

Ajibola who played the comic act as ‘SPIFF’ announced on his Twitter handle @RealSamAjibola on Tuesday that he was quitting the show.

Ajibola who recently married, though didn’t state why he was leaving the show, hinted that it was time to move on as he had no much time on his side.

He tweeted, It’s difficult to let go but it’s time to officially announce on this platform as I quit my role as Spiff in The Johnsons. Thanks to everyone for your undying support and love, I couldn’t have asked for more. I’ve got time on my hands and not much on my side, I’ve to move on.

Also, since the announcement, fans of the comic actor and drama have expressed worry over the vacuum Spiff movement from the show has caused, adding that the two episodes with him has been boring and uninteresting.