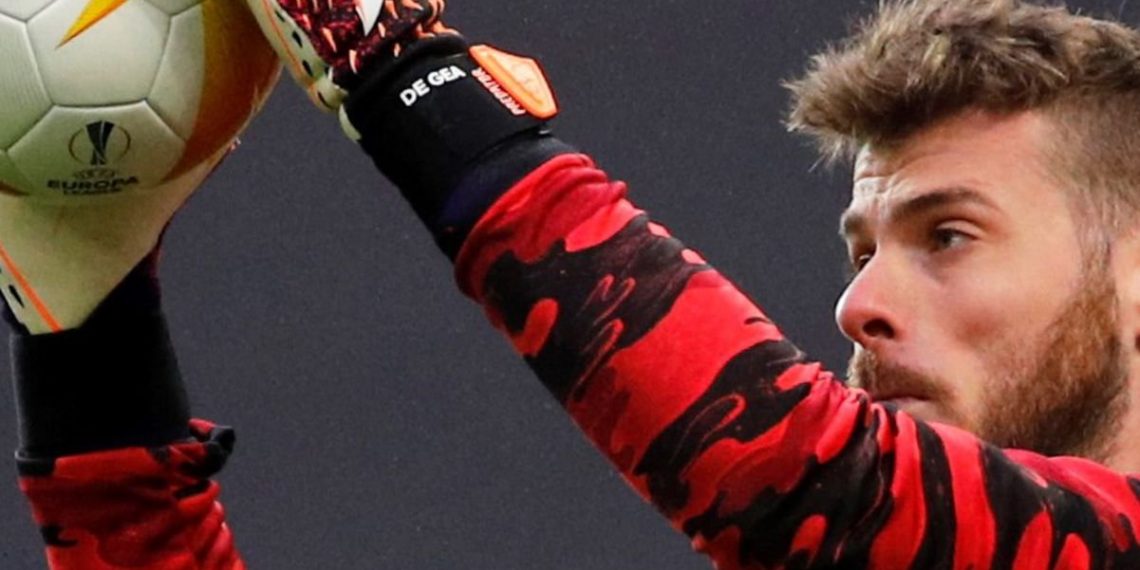 In the summer 2019, the English side have had some influx of players at the club while many of their top earners have also left. United are the highest paying team in the Premier League when it comes to weekly wages, and a total annual salary of Total Salaries: £177,775,000 paid out to players in this format

What are you kidding me, that’s huge though, 23 players are in their first team payroll, Thingstoknow will be looking at the top 15th highest earners of the club Manchester United.

David De Gea is 28-year-old and he is the highest paid player in Manchester United. He pocket a whooping £396,000 per week. When you consider the exchange rate in your country, you will know how much that is.

Recommended for you: 15 Highest Paid Players In Premier League (2021)

Paul Pogba returned to Manchester United in the summer 2016, and has been one of the inconsistent performer in the team, despite his input, he takes home £375,000 per week.

Anthony Martial the 25-year-old joined Manchester United in 2015 from French side Monaco but he has struggled to leave up to the hype. But that doesn’t have a say in his current earning. He pockets £250,000 per week.

Rashford made came through the academy ranks of Manchester United, he as slowly become one of their most important players. The English forward earn £200,000.

Maguire came through the youth system at Sheffield United before graduating to the first team in 2011. Manchester United splash £80 million on the defender to lure in to Manchester United, he is currently the most expensive defender in football history. He pockets £189,000 per week.

You May Also Like to Know The: Top 10 Richest Footballers In The World (2021)