The 10 Most Influential People Of All Time 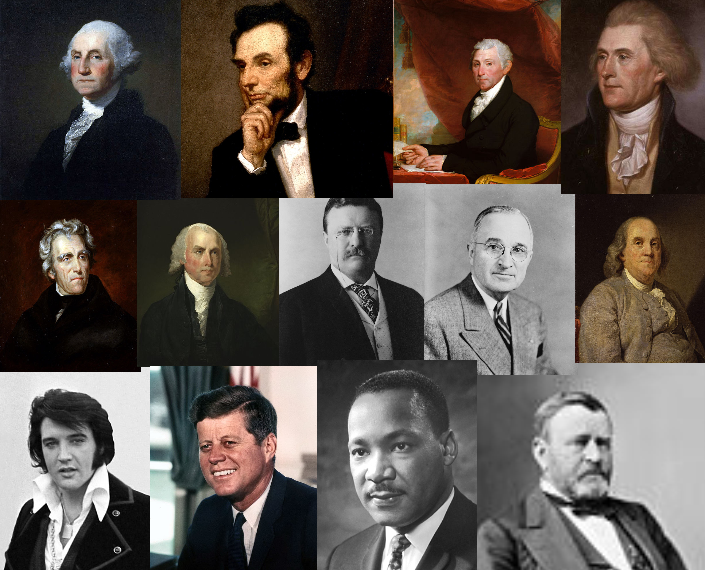 The 10 Most Influential People Of All Time

Who are the most influential people of all time.? Throughout history, there have been many people who have had a significant impact on the world.

These figures shaped our understanding of how the world works. And what it means to be human in ways that few others can claim to do so. In this article, we will take an in-depth look at 10 individuals who were not only influential but also made a lasting impact on society as we know it today.

Most Influential People of All Time

Recommended For You: The World’s Top 10 Most Powerful People

Born on March 14 March 1879, Ulm, Germany. Albert Einstein The German-born Physicist was known for his influence on the philosophy of science. Known for developing the theory of relativity. He also made important contributions to the development of the theory of quantum mechanics. Einstein died on 18 April 1955. Einstein is the number one most influential person of all time.

Isaac Newton was an English physicist and mathematician. Born 4 January 1643 and he was recognized as the most influential scientist of all time, as a result of him being the key figure in the scientific revolution. Died on the 31 March 1727, Kensington, London, United Kingdom. He is the second most influential on this list.

Leonardo Da Vinci was born on 15 April 1452, Anchiano, Italy. The Italian painter, botanist, engineer, and mathematician has often been described as the archetype of the Renaissance Man. He died on 2 May 1519, in Château du Clos Lucé, Amboise, France. He ranked third on the list.

Aristotle was a great philosopher and scientist. He was born 384 BC in the Macedonian city of Stagira. His writings cover many subjects including biology, logic, ethics, poetry, theater, music, and more. He was a student of Plato and he died 322 BC. He is 4th on the list of most influential people of all time.

Also, Read 50 Most Popular Women on the Web According to Google.

Galileo Galilei was an Italian mathematician, physicist, engineer, astronomer, and philosopher. Born on 15 February 1564, Pisa, Italy. His achievements include improvements to the telescope and consequent astronomical observations and support for Copernicanism. He died on 8 January 1642, Arcetri, Italy. He is 5th on the list.

He was the king of the ancient Greek kingdom of Macedon. He is also a member of the Argead dynasty. Born on July 356 BC, Pella. He spent most of his ruling years on an unprecedented military campaign through Asia and Alexander III of Macedon. He died in June 323 BC, Babylon, and He is 6th on the list.

He was an English naturalist, geologist, and biologist. He is best known for his contributions to the science of evolution. Born on 12 February 1809. He established that all species of life have descended over time from common ancestors. As a result of this, his theory is accepted as a fundamental concept in science. Died on 19 April 1882. Darwin is 7th on this list of the most influential people of all time.

Plato was a famous Greek philosopher and founder of the Platonist school of thought and the Academy. This school was the first school of higher learning in the Western world. His teacher was Socrates, and Plato laid the foundation of Western philosophy and science. He is 8th on the list of most influential people of all time.

He was an English playwright, poet, and actor, widely regarded as the greatest writer in the English language and the world’s greatest dramatist. Born on April 1564 and Died on 23 April 1616. As a result of his writings, he is often called England’s national poet and the “Bard of Avon”.

Born 15 January 1929 in Atlanta, Georgia, United States. He was an American Baptist minister and activist who became the most visible spokesperson and leader in American civil rights. Assassinated on 4 April 1968, in Memphis, Tennessee, United States. Luther King Jr is 10th on the list.

Read Also: Top 10 Most Popular Women In The World

It’s clear that there are many people who have been influential in the course of human history. These figures have shaped our world and they left a lasting impression on us in various ways, such as, with their inventions or speeches that continue to be studied today as is seen in this post.