Which State is The Poorest in Nigeria 2022? 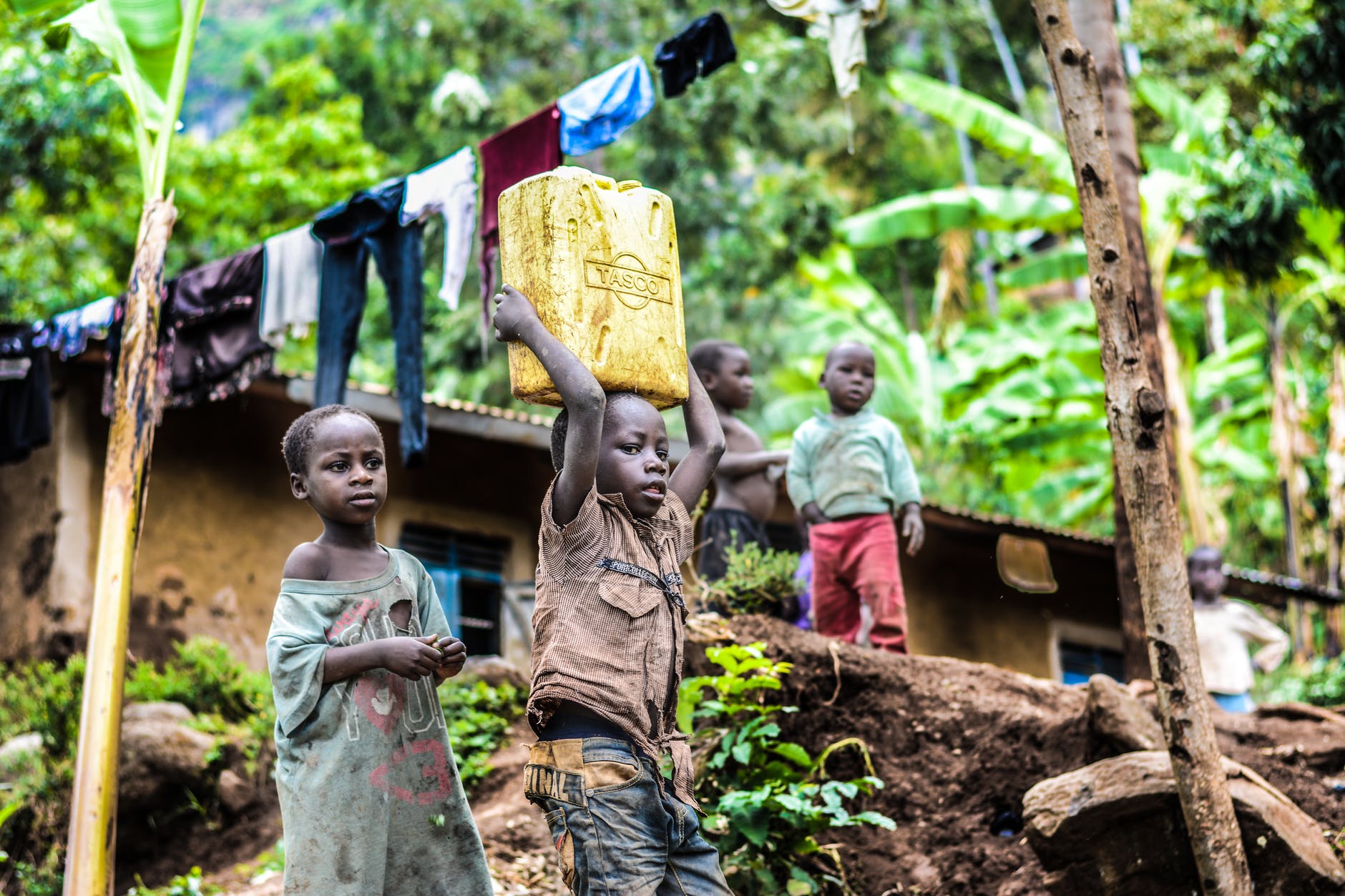 If you are asking which state is the poorest in Nigeria 2021?

The poorest state in Nigeria is Sokoto follows by Kastina and so on.

However, this article will answer the remaining question in detail.

The data on this page about the Poorest State in Nigeria were retrieved from the National Bureau of Statistics.

First thing on my mind.

Nigeria is a country riched with mineral resources and also is made up of 36 states.

Besides, these states are indicated to be productive based upon their available natural deposits.

However, it is also suggested to have a strong and also sincere government efficient in managing these natural deposits to generate profits.

Poverty is obtaining more powerful, as well as with the price at which people deliver in the nation hardship keeps spreading.

Some states are to destitution by 70 percent.

However, these poorest state in Nigeria became worst as a result of poor governmental administration.

Recommended for you: Business in Nigeria: 20 Most profitable Ones That Makes More Money

Zamfara is the tenth poorest state in Nigeria for 2021

The governor of the state has been reported many times of not been capable to handle to economic affairs of the state.

Most of the time they will plan but it will not work.

The poverty percentage of this state is 63% compared to other states in Nigeria.

Kebbi state is also one of the states with a high rate of poverty in Nigeria.

The state shared a boundary with Sokoto and Niger state.

However, the new Governor of the state has taken a good steps in breaking the limit for its citizens.

Recently, they were able to commission the just concluded Sir Ahmadu Bello International Airport and other infrastructure.

Besides, this is just a new project which have not yet earn money for the government.

We all believe that the state is set to experience an increase in the economy next year.

Bauchi is a Hausa land and also one of the Boko Haram district in Nigeria.

The state experience so many insurgencies many times which cause the killing of their inhabitants.

Thou, the state is also noted to be having beautiful tourism location in Nigeria but due to tourist attack

Many individuals have declined to visit the location. The poverty rate of this state is 69.5% compared to other states.

Ebonyi is one of the poorest states in Nigeria.

The state is located in the south-eastern of the country.

Besides, It is the only state in this region that is among the poorest state in Nigeria.

However, this is due to low governance, bad education systems and indigenes unwillingness to attain schools.

Besides, the poorest rate in this state is 70.6% compared to other states.

Plateau state is one of the state located in the northern part of Nigeria.

Besides, the state has experienced tribal conflict for many years which has also cause diversification within its inhabitants.

Even thou the state have more tourism location that worth visiting but people won’t want to.

Apart from the tribal conflict, the state also experiences terrorize attacks at times.

However, this has caused the state economy to depress and their poverty rate is 71% compared to other states.

Recommended for You: Linda Ikeji Blog: The Secret Behind Her Success You Must Know

Jigawa state is located in the north-western region of Nigeria. However, its inhabitants are Fulani/ Hausa tribe only.

Apart from that, the state is less concern when it comes to education and creating wealth.

However, due to the level of illiteracy in this part of the country.

The state has experienced a decrease in its economic growth for the past years.

This has also made the state to experience a poverty rate of 72.1% compared to other states in the country.

Gombe state is located in the north-eastern of Nigeria.

The state is strongly facing the Boko Haram attack and other criminal crisis within their neighborhood.

However, this has also caused the state economy growth to decrease.

Besides, the state experiences 73.2% of the poverty rate compared to other states in the country.

I am very depressed to see Adamawa State on the list.

However, this state is one of the poorest state in Nigeria due to its constant assault from Boko Haram terrorists.

Adamawa’s economic climate has actually paralyzed as an outcome of its residents escaping from the state due to safety.

It has actually affected the state inadequately to a poverty level of 74.2%.

Recommended for You: Cities In Abuja: How Many Districts, L.G.A, Villages are in Abuja

Kastina State can be found at the deepest part of the north-western location of Nigeria.

However, the state made it in the listing of poorest states in Nigeria because it has fewer or no solid investment or market that generates earnings for the state.

Sokoto State have been ranked as the poorest state in Nigeria with a high figure of 81.2% on the poverty level.

This has been happing consistency for more than 10 years in a row.

However, Its rough climate problems have actually made it’s a no-go area for many peoples.

This have not only limited people living in the area but has also stopped investors to invest in the state.

Besides, the state lack industries and any important state business service that generates income.

Recommended for You: The Best House In Abuja: Who Own it will shock you.

Niger is the state with the most affordable poverty price which is 33.8%.

The typical destitution rate in the Northwest geopolitical area is 71.4%, which continued to be the greatest in the stated location.