How to check for a hidden camera in a hotel room

by Andrew Effiong
in How To's, Tech 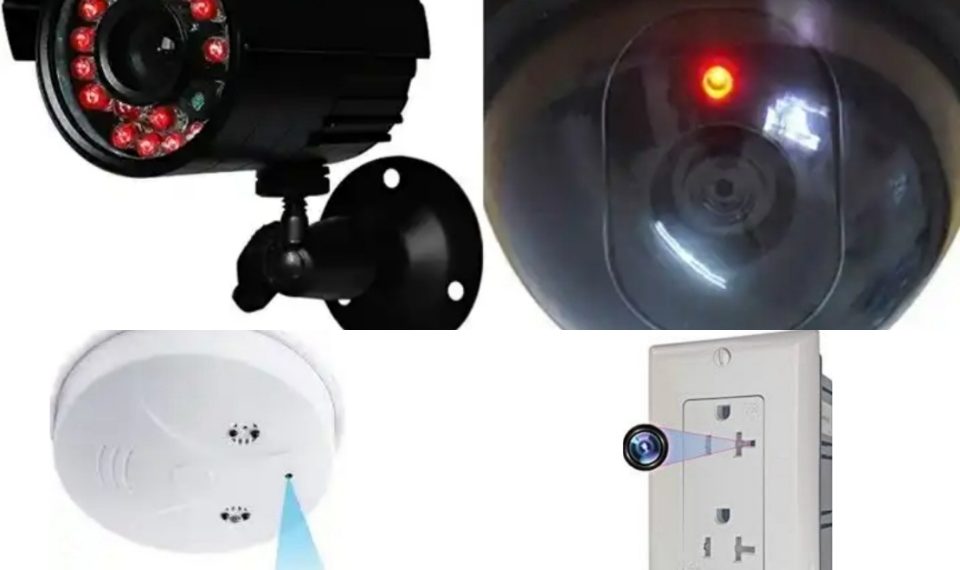 How do you feel if you discover someone’s attempting to invade your privacy? Maybe someone just picked up your phone without a permission, tries to read your text messages, or open your room door without knocking. At each cases, you may turn furious isn’t it.

Now what if I may tell you that some hotels in an extreme attempt to secure criminal evidence, go as far as installing secret spy cameras on their rooms. How does this one make you feel. More furious right.

Well, It no longer just a rumour that some hotels do have CCTVs or some other tiny spy cameras installed inside their bedrooms. And what’s more terrifying, this cameras are often tiny, disguised and hidden in a secret location making them undetectable. While most people like myself have argued about such actions, stating facts like “no hotel service should have access to spy on their customer’s privacy”.

To start with, no hotel “rooms” are allowed to have hidden camera and record any individual’s privacy except unless it’s “authorised surveillance operations” for the sake of some sort of top security operations.

Hotels only place CCTV in the hallways, reception, clubs, bar, and other places except for the bedrooms and restrooms. Well, even though such rumours haven’t been confirmed by any of the hotel services in Nigeria. I have researched some ways that you can check if there is any CCTV placed in your hotel room.

However, at any instance. One of the most trusted ways to check for hidden cameras in places including hotel rooms requires you to have special gadgets like a frequency reader, lens detector or hire experts to help you check if there is any hidden camera.

But lucky for you reading this article, we going to be explaining some of the easiest ways you can check for a hidden camera in your hotel room.

1. Do a physical inspection of the premises

Technology has advanced that the spy camera can be made to be tiny, sleek and with a clever design that can be disguised as an object. There are different unusual places a spy camera can be hidden in a room. You can barely observe it, but depending on the nature of the camera and the object used as a disguise one can physically detect a hidden spy camera if carefully searched.

Doing a physical search of the premises involves a slow, meticulous sweep of the room or building you suspect is wired.

Listen as you walk the entire room quietly. Many small, motion-sensitive cameras make an almost inaudible click or buzz when they operate.

Use your smartphone as detector

Well, you should know that most surveillance cameras have a red LED light that glows at night and here is an example of what I’m talking about.

You may be wondering why but you should this amazing fact. Unlike the human eyes, the camera of a smartphone has the ability to spot any red or infrared light in a dark place or room.

So if you should view a red light or blinking light through your phone camera while scanning your hotel room, it could be a hidden camera.

Method 2: Use your cell phone to pick up an electromagnetic field.

Note: There exist some problem with the above test in low signal areas – Entering closed cabin with low mobile signal will further vanish the meagre signal earlier available, hence result in out of coverage.

In case if any of the tricks don’t work for you, this could mean that you don’t have a hidden camera in your hotel room or you could simply ask the hotel manager if they have hidden cameras in their bedrooms.