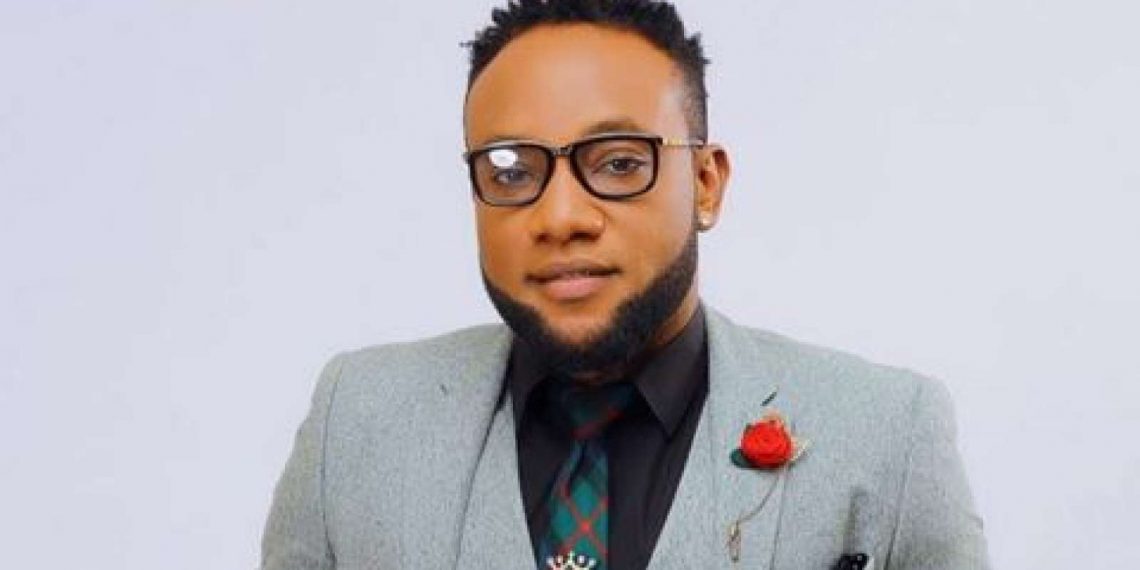 What is Kcee net worth?

If you do not know the real net worth of Kcee, then you are reading the right article online.

In this piece, we will look at the net worth of KCee, as well as his biography.

As we all know, the Nigerian music industry is undoubtedly the biggest in Africa as a whole.

There are countless stars in the industry, that one even gets confused when it comes to fanning them.

Today in the Nigeria music industry, Kcee is one of the famous names.

Although he is not as active as he used to be some years back, his name still remains familiar in the industry.

Without wasting time, we will go straight to business.

Kingsley Chinweike Okonkwo (aka Kcee) is a Nigerian singer and songwriter who was born on the 18th of April 1979.

Although he was born in Lagos State, Kcee is originally from Anambra State, Nigeria.

Formerly a member of the music duo ‘KC Presh’, Kcee is now a solo artist who has dropped several hit singles and music projects through the years.

Currently, he is a member of the Five Star Music Label owned by his younger brother ‘E Money’.

Kcee and his partner called Haije played together as a duo for over a decade.

They actually first met in the church where they were both members of the choir.

Later on, they enrolled in the Star Quest TV reality show as a team and won the grand prize.

Following their success at the show, the duo continued to work together.

While together, they were able to gain little recognition.

However, they soon separated in 2011, and started their solo careers in the industry.

Through his career in the music industry, Kcee has released a total of two studio albums and hundreds of singles.

In this part of this article, we will look at these albums which he has released as a musician.

This was the first album which was released by Kcee.

It was released back in 2013, and it made waves across the nation.

As a matter of fact, this album boosted his name in the Nigerian music industry.

Although his first album was a success, Kcee did not release any other album for up to four years.

In 2017, he released the album titled ‘Attention To Detail’.

As yet, this is his latest album in the industry.

We do not know if this singer will resurface in the music industry, but this is the last album he released.

He is still quite active in the industry, but not as he was some years back.

In this section of this article, we will look at some of the major endorsement deals which Kcee has bagged through the years.

Back in 2013, Kcee signed a lucrative endorsement deal with MTN Nigeria.

Later on, in 2015, he renewed his endorsement deal with the telecom company.

Aside from this, Kcee is also a brand ambassador for Magnum.

He signed this deal back in 2015, and has been earning from it ever since.

During the tenure of President Goodluck Jonathan, the first lady ‘Patience Jonathan’ made Kcee the Peace Ambassador of Nigeria.

As a talented singer, Kcee has bagged a couple of nominations and awards from major award bodies.

In this section, we will look at these awards and nominations.

Here are a few nominations which Kcee has bagged through the years.

In 2013, Kcee’s Limpopo was nominated for the award of Most Gifted Dance Video at the Channel O Music Video Awards.

Later that same year, Del B was nominated for the award of Producer of the year for the same song at the Headies.

He was nominated for the Best R&B/Pop Album at the Headies with his album titled ‘Takeover’.

Furthermore, he was also nominated in the category of ‘Artist of the year’.

Here are some major awards which Kcee has won.

In 2013, Kcee won the award for song of the year at the Headies.

He won this award with the song titled ‘Limpopo’.

In 2014, the singer then bagged the Headies Award for Hip Hop Revelation of the year.

He bagged this win with his album titled ‘Takeover’.

These are the major awards which Kcee has won over the years.

Aside from these awards, he has managed to bag some honors from different award bodies.

Kcee Cars, Mansions And Other Assets

We all know that Kcee is rich and as a result, he can afford luxury assets.

However, we do not know the exact things which he owns.

In this section of the article, we will look at some of these things owned by Kcee.

Without wasting time, let us get down to some assets owned by this rich musician.

Back in 2015, Kcee gifted himself with a brand new Cadillac Escalade.

It is a large vehicle which is packed with several unimaginable features.

With a 420hp engine, this car is indeed a strong one.

The interior design is so spacious, and it spots a premium design which makes it look expensive.

Kcee purchased this vehicle with a whopping sum of about N30 Million Naira.

One of the famous cars owned by Kcee is the Mercedes Benz G-Wagon.

He actually received this vehicle as a gift from his brother E-Money.

The car was given to him on his birthday.

Moreover, the car comes with so many racing features which makes it unique.

This car is valued at N35 Million, and it is one of the most expensive cars in his garage.

The Range Rover Sport is another widely known car owned by Kcee.

This car features a customized plate number with the name ‘Kcee’ on it.

He bought this car for a whopping N25 Million Naira.

The Toyota Land Cruiser is one of the latest cars owned by the Limpopo crooner.

Immediately after the purchase, he posted photos of the vehicle on Instagram for the fans to see.

Just like the other cars in his garage, this car is packed with several modern features which makes traveling much easier.

The SUV has good off-road performance, and it is best suited for family trips.

His edition of the Toyota Land Cruiser is said to be worth N30 Million Naira.

One of the unique cars available in Kcee’s garage is the BMW 750i Sedan.

This car features a very powerful Engine, and it can climb from 0-60 in just 3.9 seconds.

The car features a customized plate with the name ‘Limpopo’ on it.

With a premium design and wonderful finish, everyone will associate luxury with this car at first sight.

Although it is not as expensive as some other cars in his garage, it is a worthy competitor in terms of features and design.

Kcee owns a couple of mansions spread across the nation.

Although he has so many mansions, only two of his mansions are known to the public.

This mansion is worth millions of Naira.

However, the exact worth is not known to the public.

Aside from his Lekki mansion, Kcee also owns another mansion in Anambra State.

This mansion is also expensive, but it is not as expensive as his Lekki mansion.

What is the relationship between Kcee and E-money?

A lot of people often get confused as to what the relationship between Kcee and E-money is.

A few people even assume that they are the same person.

However, we have decided to tackle the issue here.

Kcee is the elder brother of E-money.

E-money is actually the CEO of the Five Star Music Label.

He is a famous millionaire who has made so much money from several investments over the years.

What is Kcee Net Worth?

Now to the big question.

What is the net worth of Kcee?

As we have all discovered, Kcee is a rich Nigerian artist.

He makes a lot of money from music sales, endorsement deals, and business.

Currently, Kcee is estimated to have a whopping net worth of $3 Million Dollars.

This makes him one of the top 30 richest musicians in the country.

Final Thoughts on Kcee Net Worth

From this comprehensive article, you can confirm that Kcee is indeed a rich artist.

Although he is no longer very active in the industry, his name still continues to reign through the generations.

So far, that will be all we have on this piece.

Remember to drop your comments below if you found this post useful.

In all, do have a nice day!