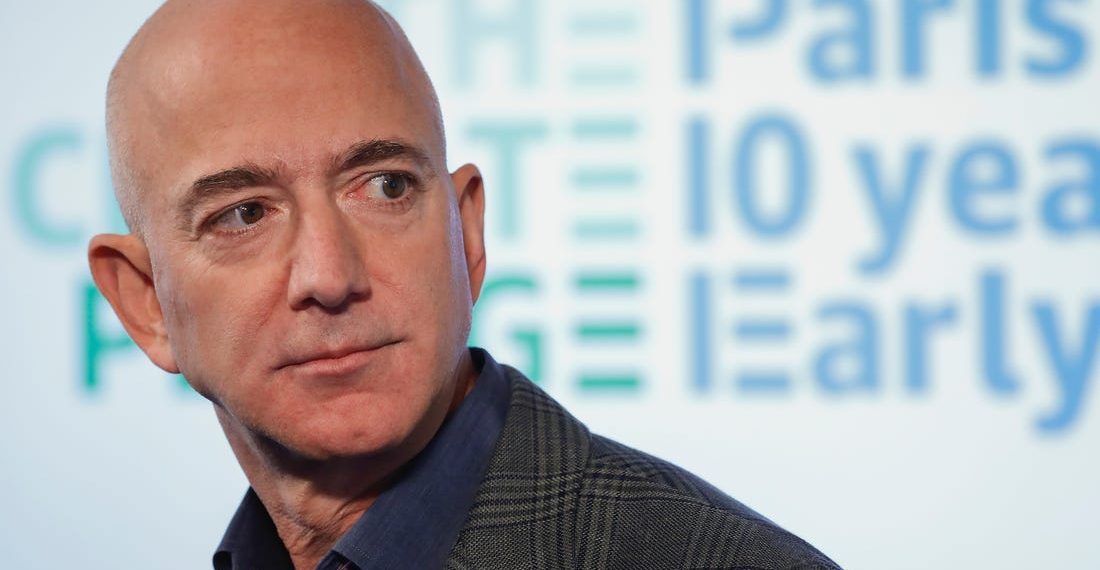 Who is the richest man in the world?

The vast majority have a quite smart though.

This is regardless of whether you’re a business person, or interested in the subject at all.

As you’re reading this, you likely as of now have names popping into your head.

However, we know that you’re visiting this article because you want to know who he/she is.

The richest man in the world is that man you’ve heard of using any of his business.

We know you were not here to guess, that is why we put our best in giving you the information you need.

These are the distinct advantages, and the individuals who have changed and re-shape the world.

If you ready, let go!

the richest man in the world at 2020 according to forbes is Jeff Bezos.

Jeff Bezos is the founder of Amazon – the number one online shopping in the world.

Amazon is not just an online store but the online business has expanded to house more business.

Amazon began as a simple online bookstore in Jeff’s bedroom, and the first sales were slow.

During Forbes publication in March 2020. Jeff was named the richest man in the world with $117.5 Billion.

However, he tops the list after he had made a $40 billion in just last year.

Amazon has now become a worldwide brand and highly know all over the world after recently acquiring Wholefoods.

The company also launching a drone shipping and a bunch of other strong ideas.

This means that anybody can place another in the united state, UK and other developing countries to receive the order within an hour.

Recently, Amazon CEO had to devoice his wife MacKenzie and she collects a 4% share of Amazon.

That 4% of Amazon share was estimated to worth 35 billion naira.

Even with that, Jeff has not left the top chart because the cap with his fellow is still high.

Jeff Bezos is the first man ever to make it to the $100 billion net worth, which is just insane!