What Is The Difference Between Town and Village? 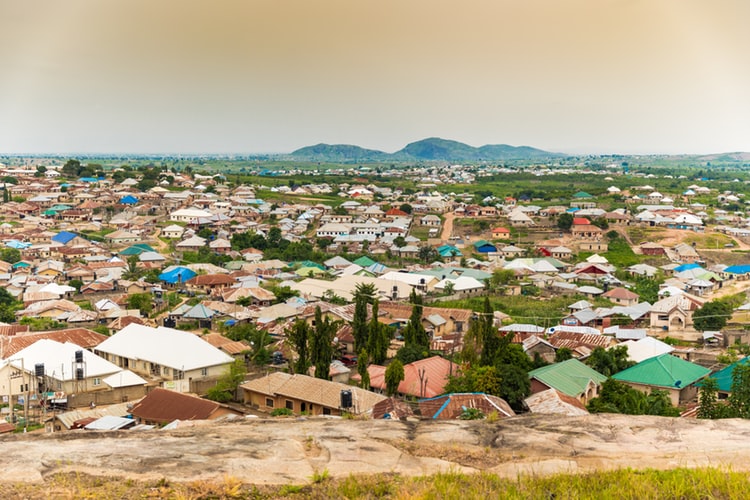 Are you searching for what is the difference between town and village? Then read this.

But I wonder why people refer to their hometown as a village.

However, I will give you a real explanation in detail as you read further.

A town is a large settlement of inhabitants which is actually governed by the local government.

It is always populated than a village and smaller than a city.

Town comes from an Old English word that referred to a walled or fenced place, such as a farm, village, or courtyard.

You can see a town as a place where more professionals and civilizations are dwelling.

A village is a small settlement of inhabitants in a rural area which depends on a town.

However, a village is a very small community which the people occupying it survived through agriculture.

You can also see a village as a place where inhabitants mostly don’t have access to modern infrastructures.

The word village comes from a French term referring to a group of buildings. That’s exactly what a village is—a small community in a rural area.

Recommended for you: Cities In Abuja: How Many Districts, L.G.A, Villages are in Abuja

Fact and Difference Between Town and Village.

Now let me mention what is the main difference between a town and a village.

These are the main fact about towns and villages but you can choose to consider more depending on how you think about the differences.

However, they are in a circumstance where villages can be bigger than towns or villages be found inside a city.

When does a village become a town?

For a village to become a town, the village must have its population more than 500 inhabitants.

If the population is of a village is between the range of 500 or less, it can be called a small town or hamlet.

But if the population increases more than 500 and close to 1000, then it is fully a town or big town rather.

When does a town become a city?

For a town to become a city, the town must first have good local governance, roads, hospital, hotel, higher education (university or polytechnic) and a population of more than 30,000 inhabitants.

However, if a town have a population of 20,000 inhabitants, it will be regarded as a city but not formal.

This population statistic can also vary from state to state with Nigeria.

You are urged to also make findings for the Nigerian Population Commission.

Hope this article really explains what is the difference between town and village?