10 Nigerian Newspaper Headlines You Should Read on Tuesday 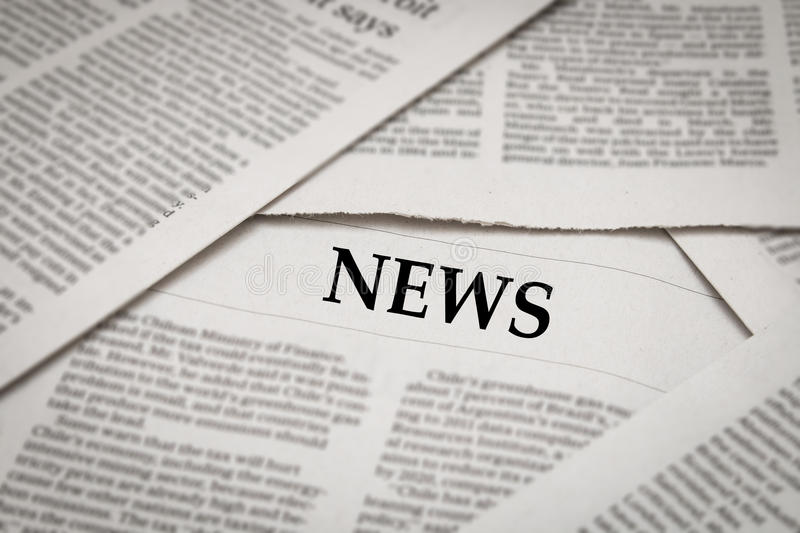 In commemoration of World Blood Donor Day, the World Health Organization, WHO has said that blood donation has fallen by 17% due to COVID-19 pandemic.

The WHO Regional Director for Africa, Dr. Matshidiso Moeti said that the resultant effect of the disruption to the steady supply of safe blood can be life threatening.

To address the situation, the agency is partnering with key organizations to establish a regional blood donations feature to connect people with nearby blood banks. The tool is live in 12 countries, with over 3.8 million users signed up for notification of donation opportunities.

Governors under the platform of the Peoples Democratic Party have asked President Muhammadu Buhari to shove his ego aside and reverse the ban on Twitter.

The governors made the assertion on Monday after their meeting on Monday, in Uyo, Akwa Ibom State.

They said, “the mere ego of Mr President is not enough for such a drastic action that deprives millions of Nigerians from such an affordable means of expression and communication.”

Data obtained from the Debt Management Office on Monday have shown that President Muhammadu Buhari’s administration have borrowed $2.02bn as loans from China from 2015.

National stakeholders and governors of the Peoples Democratic Party have stormed Cross River state to issue a ‘quit notice’ to the governor Ben Ayade who recently defected to the All Progressives Congress.

The National Chairman of PDP, Prince Uche Secondus who said the party was going to recover their structure from the ‘party of blood, APC’ noted that PDP was well-positioned to take over.

He added that the PDP has inaugurated a caretaker committee headed by the former deputy governor, Efiok Cobham and was planning to formally commission a new state secretariat.

The federal government of Nigeria has given special recognition to some consistent blood donors who having been contributing to the blood bank of the National Blood Transfusion Service (NBTS).

The Minister of Health, Dr. Osagie Ehanire who made the special recognition during a press conference to mark 2021 world blood donor day in Abuja, said the act is indeed heroic and worthy of commendation.

The World Blood Donor Day is celebrated every year on June 14, to raise awareness on the need for safe blood and blood products for transfusion.

The Nigeria Centre for Disease Control, NCDC has said that COVID-19 cases in the country has reached 167,078 and that 12 additional infections were recorded on Monday.

NCDC giving a breakdown of the stats on its website on Tuesday, said though there’s been tremendous reduction in the cases but Lagos and Kwara states recorded 9 and 3 cases respectively.

As burial preparations for the interment of late founder of the Synagogue Church of All Nations (SCOAN), Temitope Balogun Joshua mounts, Nigerian actress has opened up that the spirit of the deceased clergy visited her in Offa, Kwara State when he died.

Kuti who explained on her IG handle that the soul of T.B Joshua visited her said, ”my head was swollen and I saw a gentle pass of Him. There was something good about that soul.”

A group of angry students of Ekiti State University, Ado-Ekiti (EKSU), have beaten a suspected armed robber, one Sunday Oluwasola to death after the robber with his gang raided a hostel opposite the university entrance gate, Iworoko, on Sunday with cutlasses and locally made rifle.

Spokesperson of the Ekiti State Police, ASP Sunday Abutu who confirmed the news said the security men on prompt notification swung in to calm the situation and that the robber was rescued from the angry students who had given him a severe beating.

Mr Abutu added that the robber died hours later due to complications from the beatings.

As courts resume sitting after strike, a Human Rights Lawyer and Activist, Barr. Inibehe Effiong has dragged the Minister of Information and Culture, Lai Mohammed and Attorney-General of the Federation, Abubakar Malami (SAN), to court following the suspension of social media platform, Twitter.

In the suit marked FHC/L/CS/542/2021, Barr. Effiong is seeking nine reliefs including an order of perpetual injunction restraining the respondents from further suspending, deactivating or banning the operation and accessibility of Twitter or any other social media service in Nigeria.