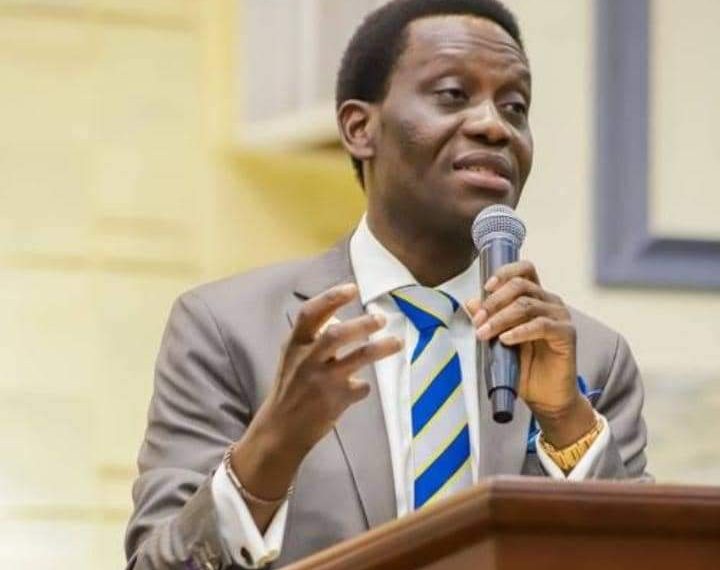 The late son of Adeboye, pastor Dare who was aged, 42 was alleged to have died from his sleep on Wednesday.

Sources closed to the family disclosed that the wife of Adeboye, Temiloluwa had raised alarm after she found out her husband who had retired to bed the previous night was not breathing.

Pastors in the church were said to have prayed for late Adeboye but to no avail.

Late Adeboye, married and pastored one of the church branch in Eket, Akwa Ibom State as the
Assistant Pastor in charge of Region (Youth) 35, was reportedly healthy and showed no sign of illness before his death.

The source said, ”he was not sick and did not complain of anything before the incident. Pastors in the church were summoned to pray for him, all to no avail.”

Meanwhile, the Head of Media and Public Relations, RCCG, Pastor Olaitan Olubiyi, who confirmed the incident on Thursday morning, said, “it is true. The incident happened in Eket where he was based. I don’t have the details for now. Maybe before the end of today, we will issue a statement.”

The Adeboye family is yet to come up with a statement to confirm the incident. However, last year during Late Date’s birthday, his father had described him as a miracle child and prayed longevity and blessings for him.

However, late Dare’s younger brother, Leke who is yet to mourn publicly made some scriptural consoling post on his Whatsapp status today.

He posted, ”the righteous man perishes [at the hand of evil], and no one takes it to heart; Faithful and devout men are taken away, while no one understands that the righteous person is taken away [to be spared from disaster and evil] Isaiah 57vs1 AMP.”

He also posted: “For I am persuaded, that neither death, nor life, nor angels, nor principalities, nor powers, nor things present, nor things to come, Nor height, nor depth, nor any other creature, shall be able to separate us from the love of God, which is in Christ Jesus our Lord. Romans 8 vs 38 to 39.”