Broda Shaggi Net Worth In 2022 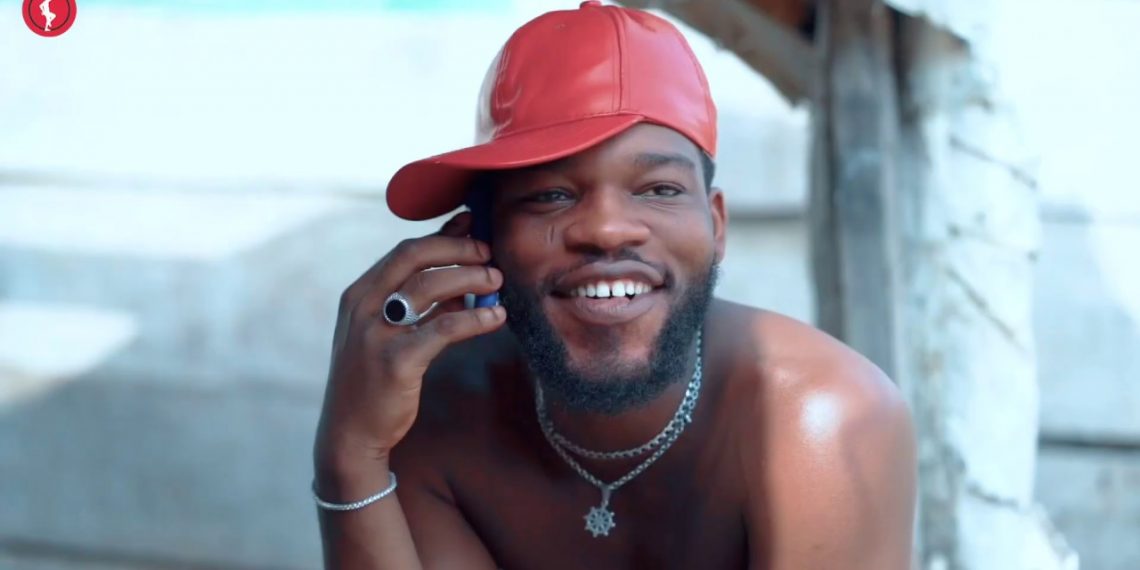 What is Broda Shaggi net worth?

So, have you been watching Broda Shaggi’s funny skits online, but don’t know how much he is really worth in terms of cash?

In this post, we are going to go through a thorough review of the life of this online comedian.

We all know that these comedy skits are viewed by almost everyone in the country.

However, this has generated different channels of wealth for these comedians.

Today, the comedy field is even said to be one of the most lucrative out there.

So, without taking any more time, let us explore the life of the fast-rising comedy star ‘Broda Shaggi’.

Broda Shaggi who goes by the real name Samuel Perry is a Nigerian comedian and video maker.

As a child, he grew up with his late father who happened to be a teacher then.

His dad was a drama tutor in a school called May Flower High School in Ogun State, Nigeria.

During Broda Shaggi’s early days, he learned a lot of things from his father, and that was what shaped him to be who he is today.

When he finished his secondary education.

He gained admission into the University of Lagos where he studied Creative Arts.

Before going by the name Broda Shaggi, he had already acted in many roles and played different characters in different videos and short movies.

It was in the University that Broda Shaggi took his natural gift of comedy seriously.

He said he had a dream to positively affect the lives of people.

That was why he ventured into comedy to bring joy and laughter to people who love to watch him.

He started a YouTube channel for his comedy back in school and it gradually began to grow.

Today, he is one of the biggest comedy skit makers in Nigeria as a whole.

But we will go deep in this article to inform you about Broda Shaggi Net worth, continue reading!

How His Stage Name “Broda Shaggi” Was Originated?

The comedian came up with the stage name “Broda Shaggi” when he visited a mechanic shop.

In the shop, he overheard some of the mechanics joking around and playing the character in laughter.

Being deeply in love with the whole concept, he couldn’t stop laughing.

Later on, he decided to use the same concept for his comedy skits, so he used the name Broda Shaggi.

Fame As A Comedian

The comedy video that shot Broda Shaggi into the spotlight is the popular video titled ‘Jesus Appeared In Mushin’.

In this video, Aunty Shaggi asked him of how he would react, or what he would do if Jesus Christ suddenly appeared in their vicinity.

In the video, he portrayed himself as a typical area boy.

The video went viral on the Internet and it attracted thousands of views and likes.

This shot him into the limelight.

However, some popular stars and actors criticized the comedy skit, as they felt it was an insult to the son of God ‘Jesus Christ’.

In a response, he said he was only playing the character of Broda Shaggi.

He further said he is fine with whatever people think about it, as he was only playing the character to the fullest.

Aunty Shaggi who goes by the real name “Sophia Uriren” is a lady who often acts as Broda Shaggi’s interviewer in his skits.

She is often taken as his girlfriend, but he said they are not into any romantic relationship.

In accordance with his statement, he met her in a movie location where he shared his idea with her.

He even recently bought her a car.

Uche Jumbo is one actress that Broda Shaggi really gets along with.

She was the one who gave him a chance to showcase his talents to the world through her TV series.

He said the actress is very simple and easy to approach, despite being such a big movie star.

On Instagram, you will find him with the username @brodashaggi

He has about 6 million followers on this platform, and you can join them today if you are a fan.

On Facebook, he has a page titled ‘Broad Shaggi’.

This page has over 500k likes and 1.4million followers, and it is a hub where you will find hundreds of his videos.

His videos can also be found on major video sharing websites like Tiktok, Likee, and more.

You can feel free to follow him through any of his social media handles today.

Just like a few other celebrities, Broda Shaggi’s cars and assets are not known to the public.

For this reason, we decided not to place any specific information here.

We will come up with updates whenever something new comes up.

Broda Shaggi has made so much money from his YouTube uploads, sponsorship deals, brand advertisements, and more.

His actual net worth is not known to the public.

However, from statistics thorough research of his incomes and more.

This is about over N280 million Naira when converted to the Nigerian currency, using the latest dollar to Naira exchange rate.

Broda Shaggi Collaborations with Others YouTubers.

These are all comedy skit makers just like him.

Sydney Egere (aka Sydney Talker or The Towel Guy) is a Nigerian comedian and dancer who hails from Edo state, Nigeria.

His parents divorced while he was still a kid, so he was raised by his mother.

He had his primary and secondary education in Edo state.

However, he further gained admission to study Computer Science at the University of Benin.

He ventured into the comedy space back in 2015 and he is a successful comedy skit maker.

As a comedian, he was shot into the limelight back in 2016.

This was made possible by the comedy skit ‘Poor Power Supply’, which went viral all over the Internet in Nigeria.

The video earned him the nickname ‘Mr Bean of Nigeria’.

He has even featured the popular Nigerian artiste ‘Davido’ in one of his comedy skits.

Currently, he is also featured in the popular comedy series by Bovi titled ‘Back To School’.

Just like Broda Shaggi, he is also a comedian who is very active on the Internet.

On Instagram, he has about 1.8 million followers with the username @sydneytalker.

And on YouTube, he has a channel named ‘Sydney Talker’ which currently has about 45k subscribers.

He is very popular just like Broda Shaggi, and he is loved by so many fans around the country.

Nasty Blaqq who goes by the real name ‘Abisi Ezechukwu’ is a Nigerian comedian and dancer who also spreads his comedy videos through social media.

He often works with acts like Sydney Talker, Pankeroy, and Crazy Clown.

He is a fast rising star in the comedy world.

Today, he has over 200k followers on Instagram, and a huge fan base all over the country.

Chidera Oliver who is popularly known as Pankeroy is another comedian and influencer who is making it big in the comedy space in Nigeria.

He started his career very early in life, but came into the spotlight only a few years ago.

On Instagram, Pankee can be found with the handle @pankeeroy.

He has over 300k followers on this platform.

There are many other comedy skit makers in Nigeria like the famous Aboli, Crazy Clown, and more.

These guys are not stand up comedians, but they make short comedy videos, and they are all successful in the field today.

Being a comedian can be a very lucrative thing, so you can consider picking up a career in the field if you have the talent, and what it takes.

Broda Shaggi is one comedy skit maker that has brought laughter to the homes of so many people in the country today.

He is well loved by fans all over the country, and is making it big in the comedy industry.

If you love his skits, you can feel free to follow him on social media, to gain access to his latest videos.

I hope you found this article useful…

We will love to hear your own thought on Broda Shaggi net worth and what you really think.

Lastly, consider sharing this piece of article with your friends on social media and help Broda Shaggi net worth go viral.